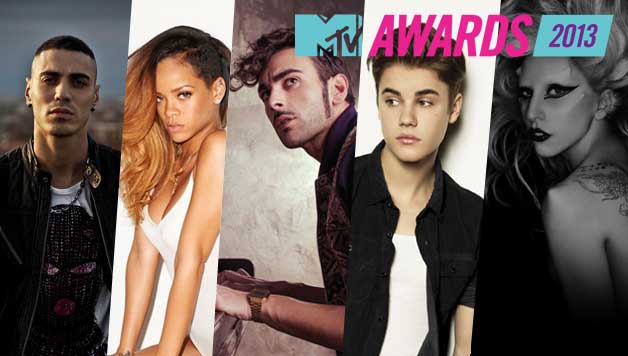 MTV Italia chooses Alittleb.it to develop the digital tools for the first edition of the MTV Awards 2013.
Alittleb.it is the official techincal partner of the event.

For the first step of the project, Alittleb.it designed and, using an Alittleb.it’s proprietary technology, developed for MTV Italia an outstanding tool to generate matches between contenders named “Artist Saga”.

This application has been made using cutting-edge web technologies such as HTML5, CSS3 for a rich user experience

and it’s able to scale to deliver thousands of page-views per second and to manage even 10.000 concurrent users, thanks to a complex caching system and the cloud-based architecture.

The app is Facebook Connected and, using a flexible backend technology, can be customized for different situations an rebranding. The unique technology allows different usages of this system just changing the parameters utilized.

In the “Artist Saga” use case, users can vote their favorite artist to make him the nominee for a special category at MTV Music Awards, “Artist Saga”. By voting, the artist have a chance to win the nomination, and the user may share his vote on Facebook inviting his friends to perform the same. During and after the challenge, the users may comment the results with other voters.