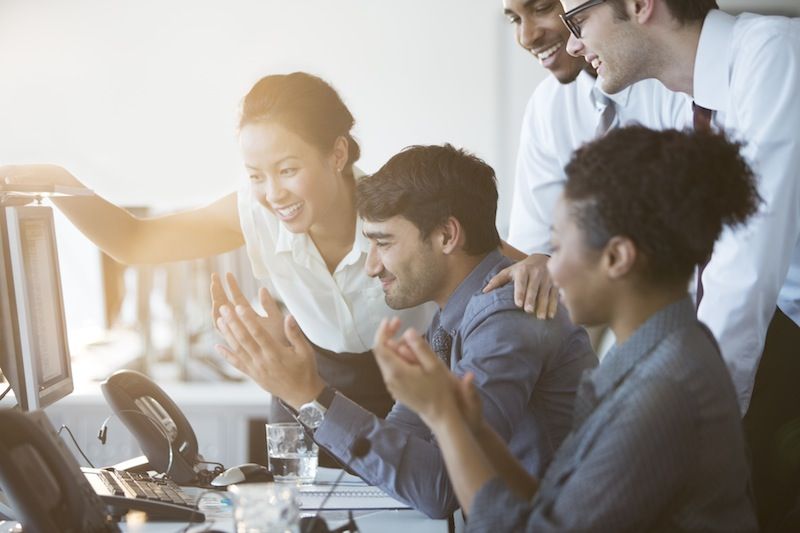 Work and game (play) are under our spotlight, where the fil rouge is the total and active user engagement.
Our market research activity, to find and study new trends to best satisfy our clients, highlighted the dominant leanings to a parallelism between videogames and work field.

Gamification.it work out on this topic with 2 articles, Adolescence, games and work: one simple consideration and Gamification: work and game are opposite? dealing with some facts among which propensity to play, e-learning and engagement as factor needed but not enough to activate and satisfy users. 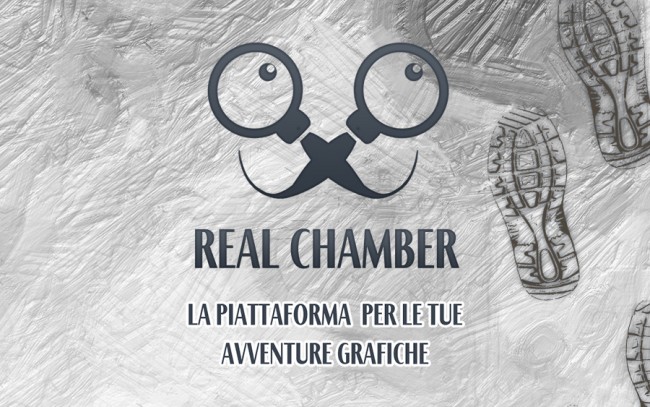 Alittleb.it has created the App Real Chamber Al Salone for Torino’s Book Fairs, to engage the young attendees and teach them some informations about the story’s fairs and the Lingotto.

Using Real Chamber platform, the project has been released in just 5 working days. The graphical adventure is characterised by 5 location where the main protagonist inspect and collect items and while the player is playing the collected information are historical facts useful to solve a final enigma.

Real Chamber Al Salone uses photography that was provided by the Salone del Libro di Torino, choosing them from their archive. No new photography was needed to create the adventure.

Try the App visiting realchamber.alittleb.it and choosing your mobile OS 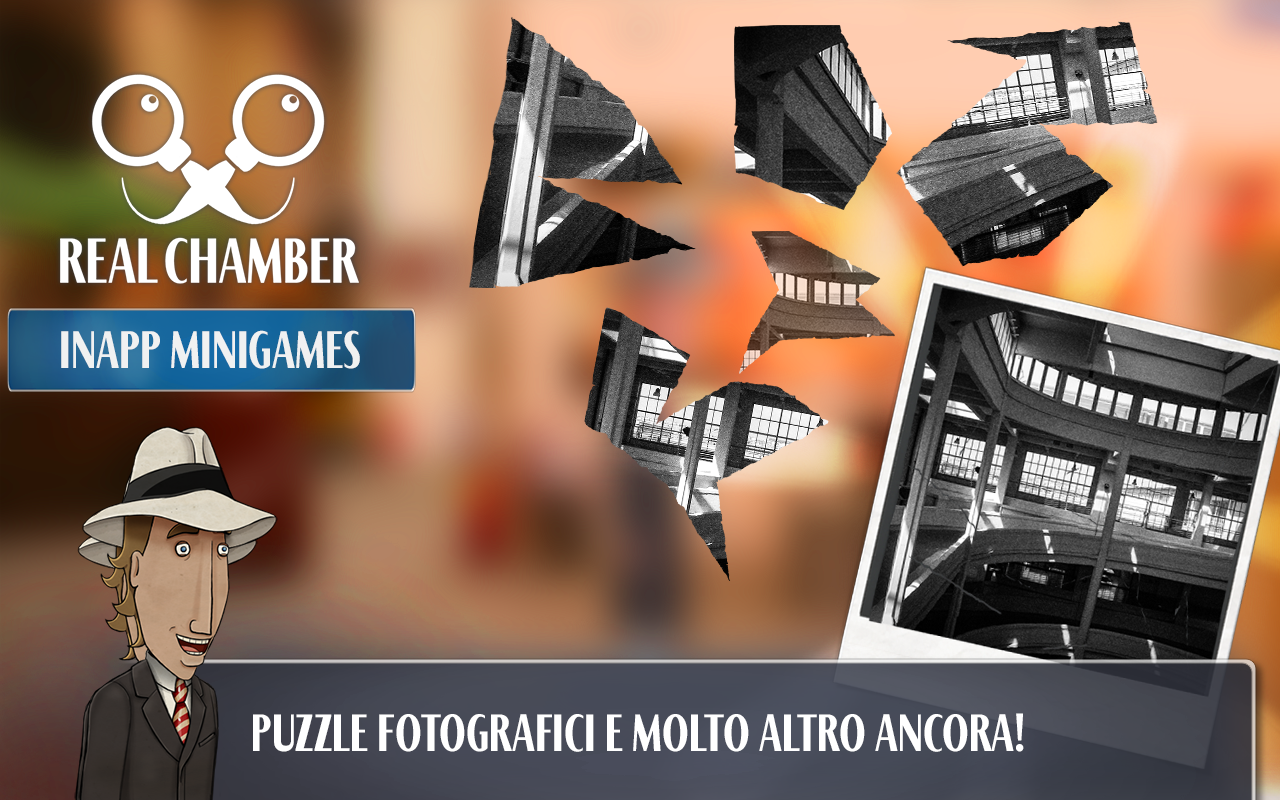 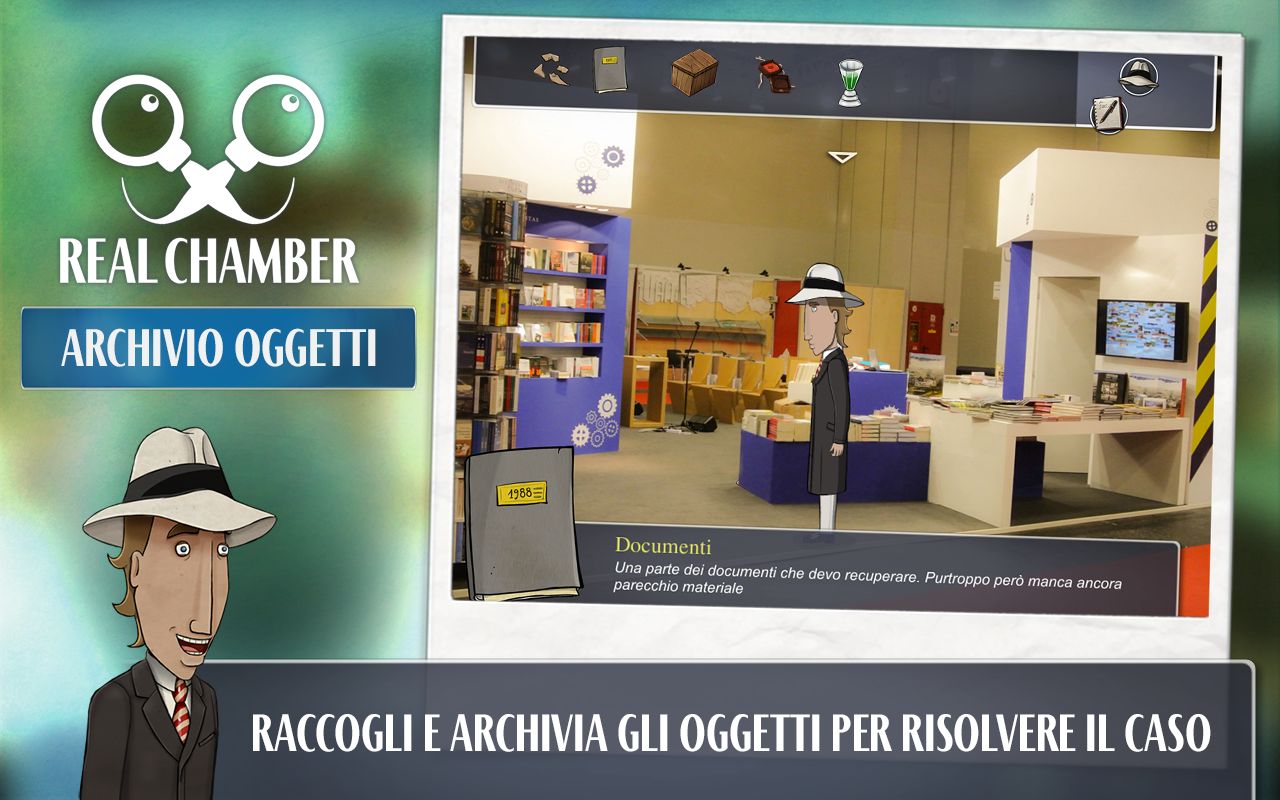 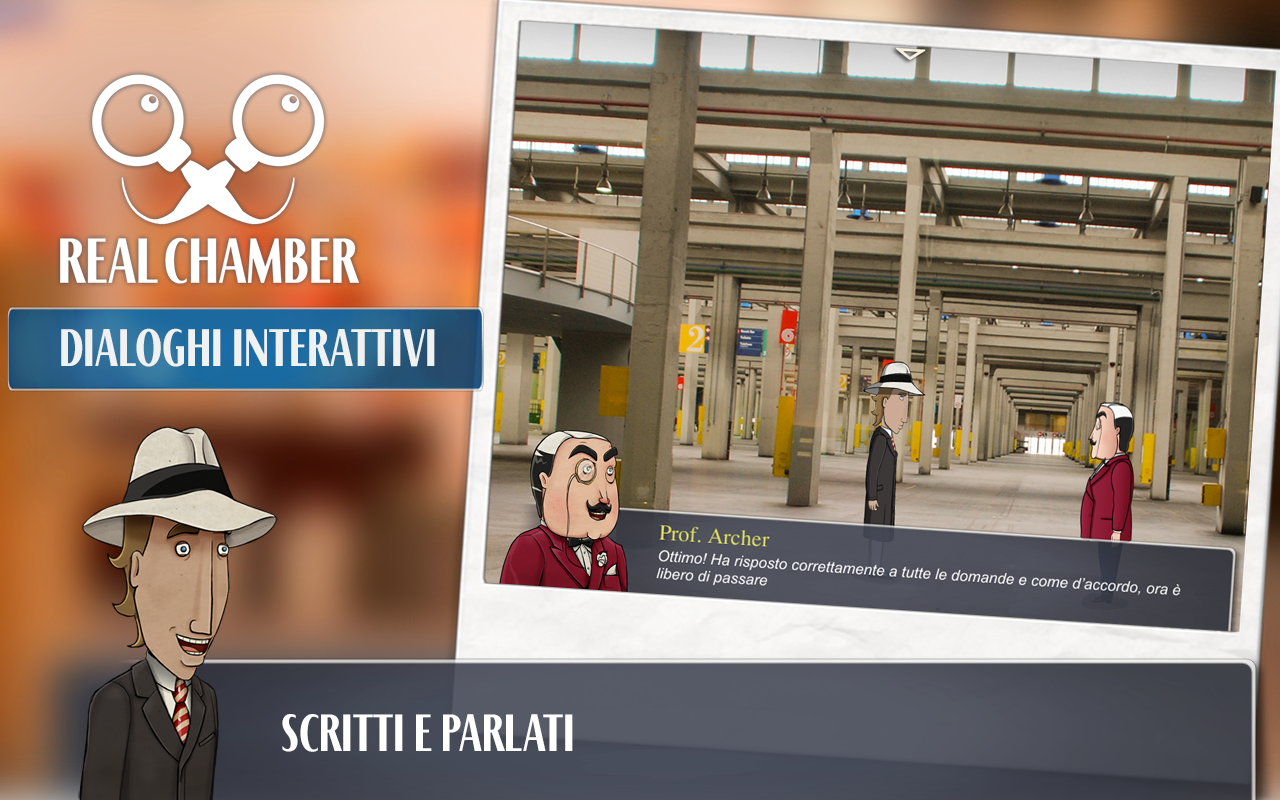 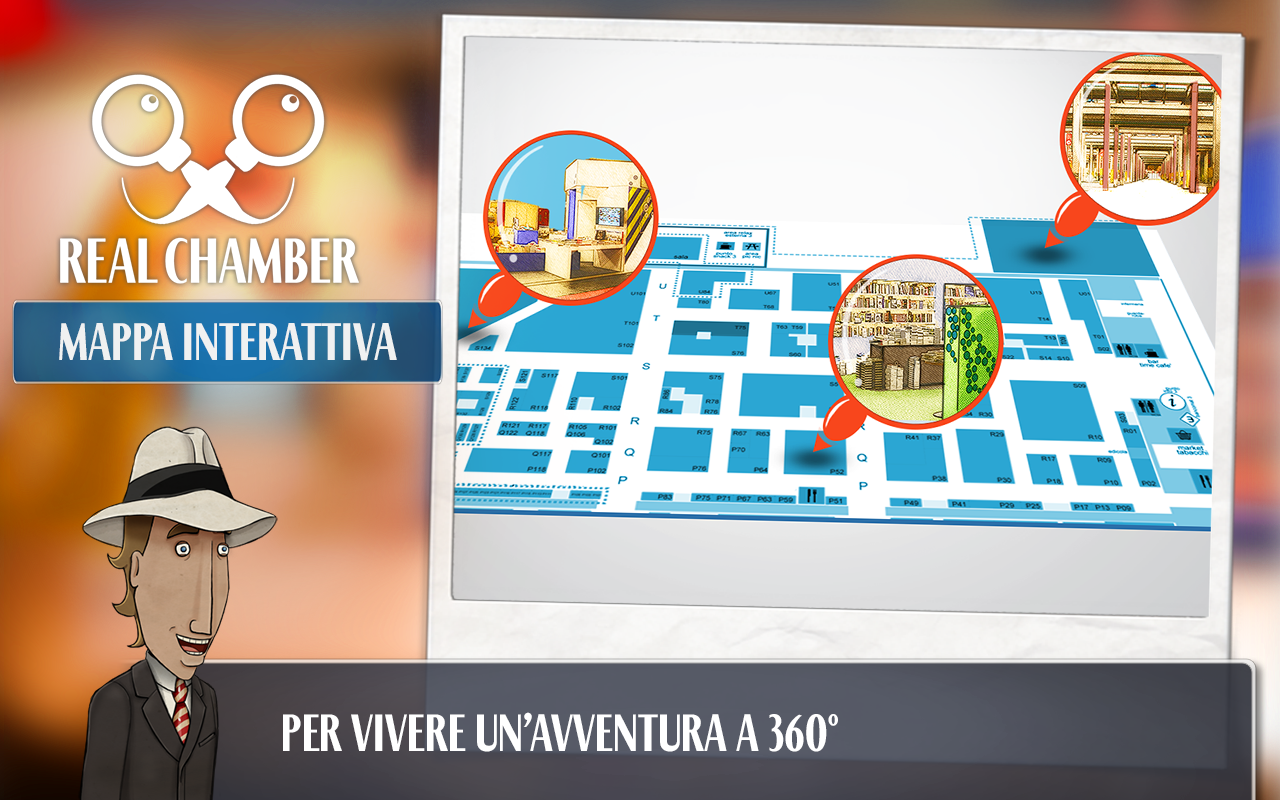 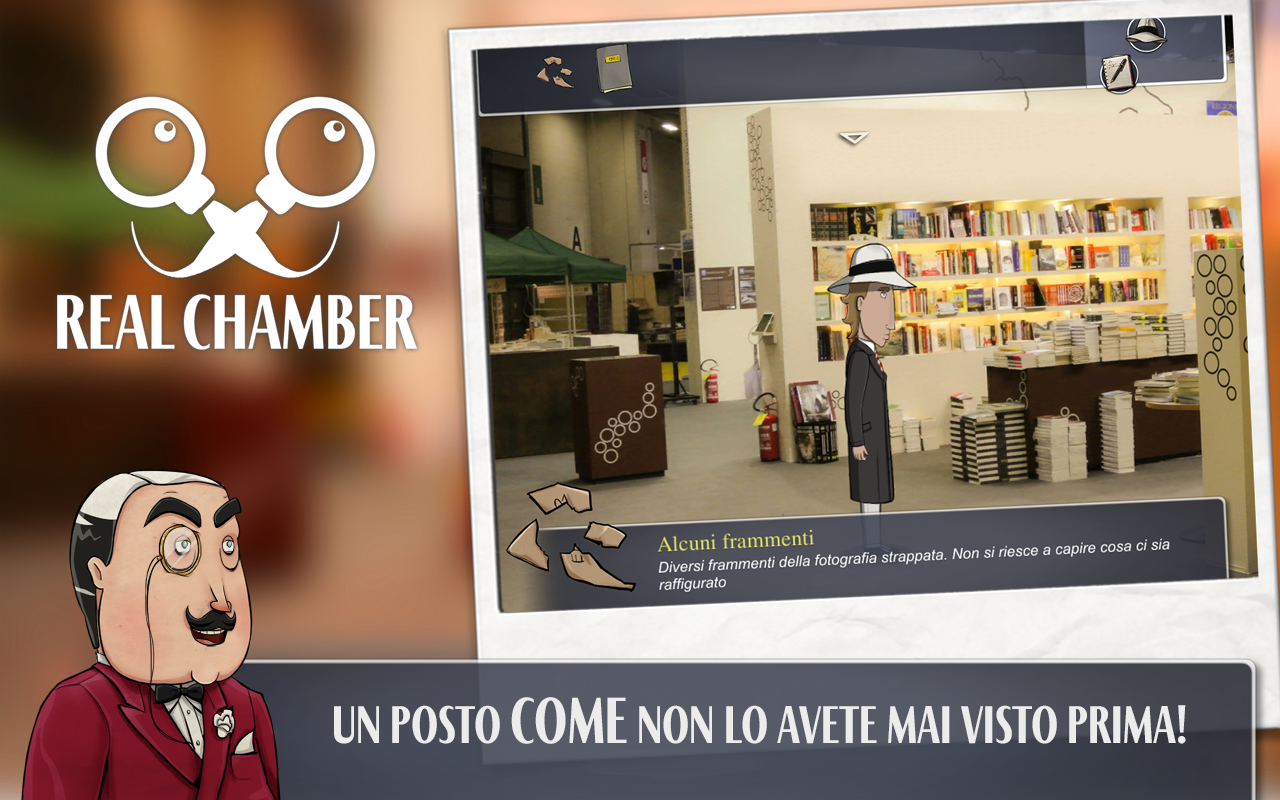 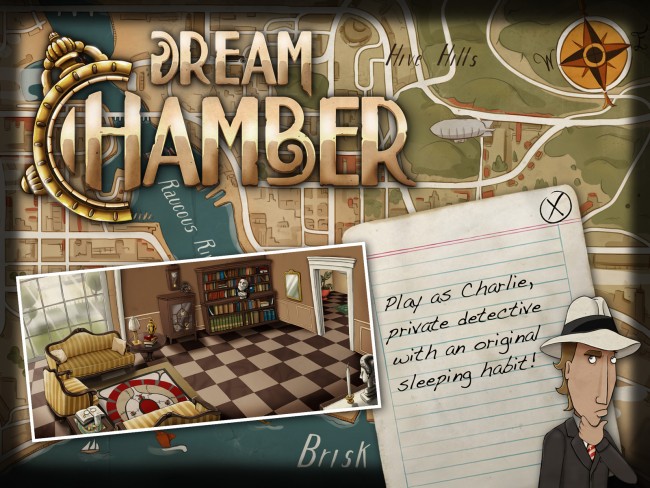 Step into the shoes of Charlie, a private detective and rich heir, for whom humor is the best weapon! In Dream Chamber, uncover the culprit in this simultaneously breathtaking and dreamlike quest.

Coherently to our basic strategy, Dream Chamber has been created to develop and to test a new technology that will become an Alittleb.it’s product: “Real Chamber”. So, very soon, Alittleb.it will be able to offer to its clients an innovative and very effective new approach to Game-Based Marketing: “Real Chamber” has been conceived to allow Alittleb.it to rapidly develop optimized multiplatform Graphic Adventure, set in real locations, minimizing entrance-barriers for users. END_OF_DOCUMENT_TOKEN_TO_BE_REPLACED 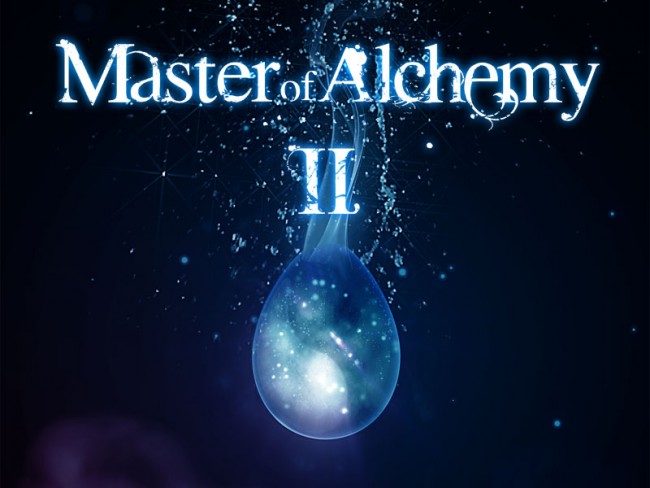 Check it out on your new Kindle Fire! Link: amzn.to/19Qt4Ak

On Saturday and Sunday part of the team will be at the stand F04 held by Indie Vault, demonstrating Act of Fury to the public.
If you’re in Milan and want to play our games please come and meet us at the stand! END_OF_DOCUMENT_TOKEN_TO_BE_REPLACED 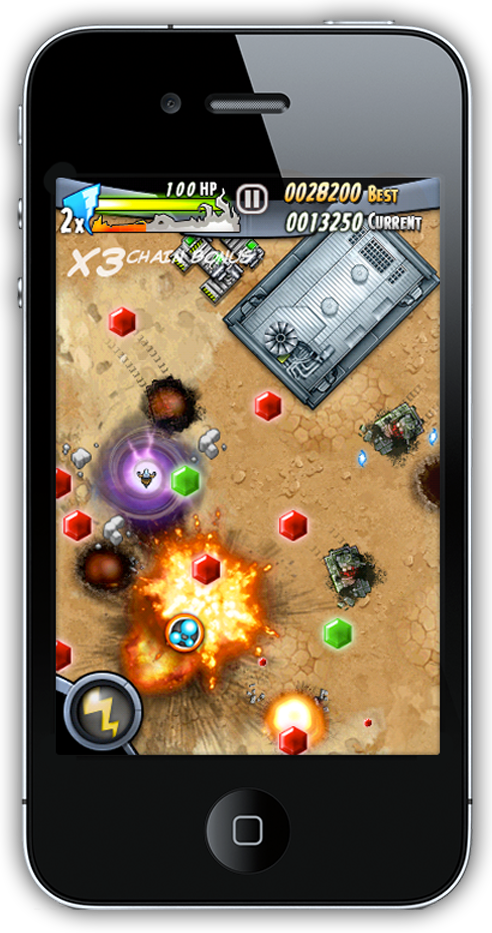 END_OF_DOCUMENT_TOKEN_TO_BE_REPLACED

To celebrate the launch of the iPad 2 in Europe DarkWave Games cut the price of Master of Alchemy.

The second of the series of posts about the new objectives of game designers: today, game designers have to consider revenue issues and business models since the beginning of their creative processes.

The lead designer of Settlers Online, Teut Weidemann, maintains that the first step for a game designer is to identify what makes a mechanic funny: it must be able to attract users.
But, at the same time, it is necessary to consider the monetization power of that mechanic, since monetizing has become a crucial and essential part of game design.
The technique adopted by Weidemann is interesting, but it is also cynical. It is based on the exploration – or rather, on the monetization – of human weaknesses, that he called The Seven Deadly Sins. Not only because of his name, it has caused a lot of reactions within the community of developers; however, in our opinion, it is a correct logic.

VANITY
Players love competition, and even more, they love to boast and to show how good they are and the goals they have achieved. Competing and cooperating at the same time is a very powerful dynamic which gets players to try to improve, also considering the progress of the others. This dynamic leads to the next sin…. END_OF_DOCUMENT_TOKEN_TO_BE_REPLACED